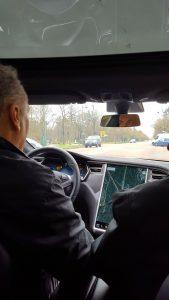 Tesla ( and probably other electric cars in the future will )  is matching exactly my requirements for what I want in a car.  Autonomous driving with all the available variants which range from lane/speed/front car distance control to full autonomous driving would make driving safer and reduce accidents and damage to the car. 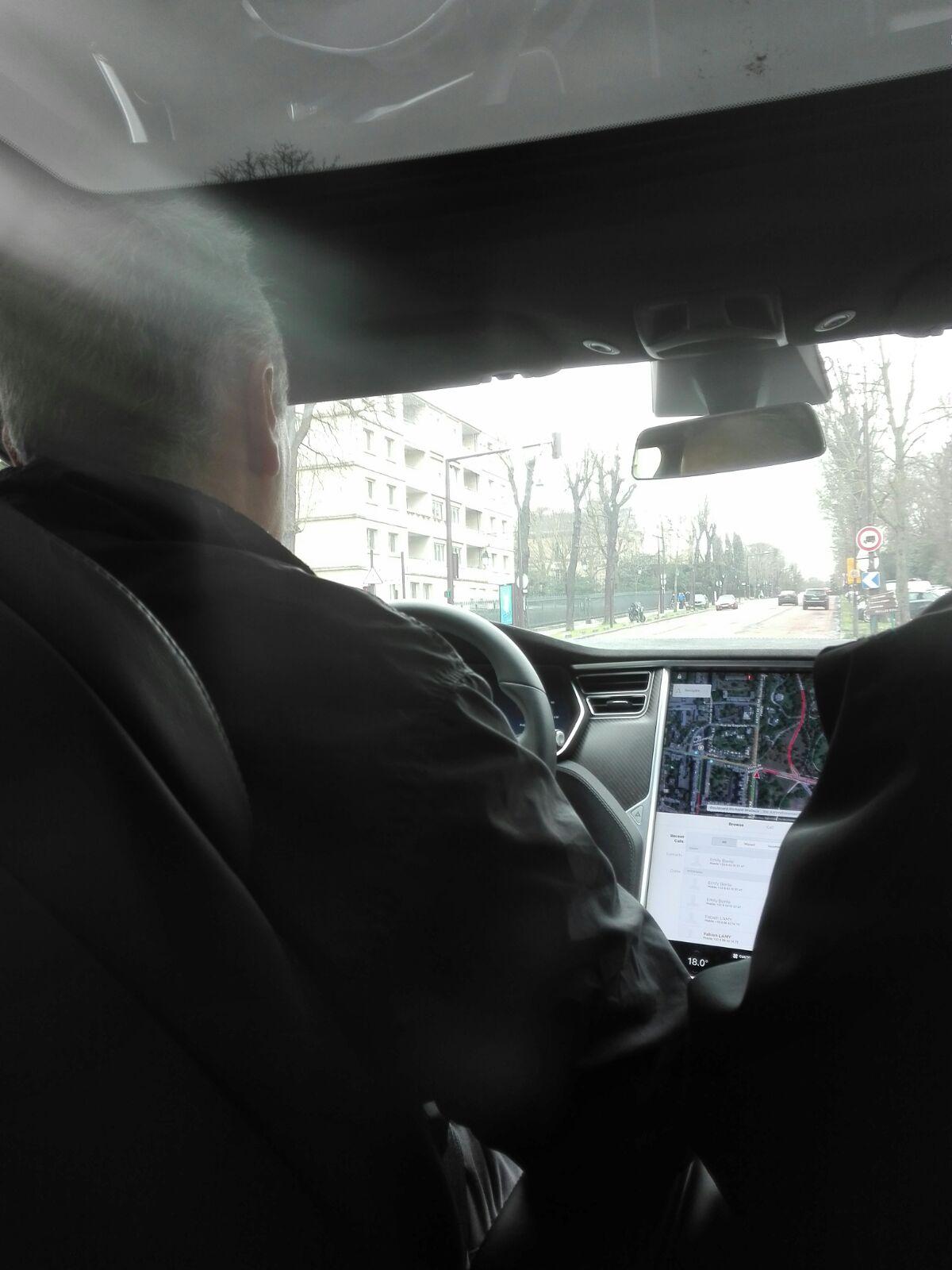